Malaysian Tapirs Are Dying With Only 2,500 Left Worldwide

‘One of our country’s iconic animals, the Malayan Tapir is facing a grim problem. Although loved by all of us, we are not really paying attention to ensuring this living fossil of a creature that has been around since 55 million years ago, to continue living for the next hundreds of years…’

Malaysian Tapirs Are Dying With Only 2,500 Left Worldwide

‘As arctic ice melts due to human-caused climate destabilization, polar bears (Ursus maritimus) are being forced to move farther inland in search of food. This brings them into closer contact with people and landfills. Now, Russian scientists are sounding the warning about climate change and its ill effects on the majestic animal’s diet…’

ExxonMobil ‘tried to get European Green Deal watered down’

‘The US oil firm ExxonMobil met key European commission officials in an attempt to water down the European Green Deal in the weeks before it was agreed, according to a climate lobbying watchdog…’ 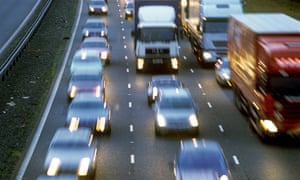 ExxonMobil ‘tried to get European Green Deal watered down’

‘Lawmakers in at least five U.S. states have proposed bills since mid-February to prevent cities from banning natural gas as an energy source in new buildings, marking an escalation in the national battle over the fuel’s role in fighting climate change…’ 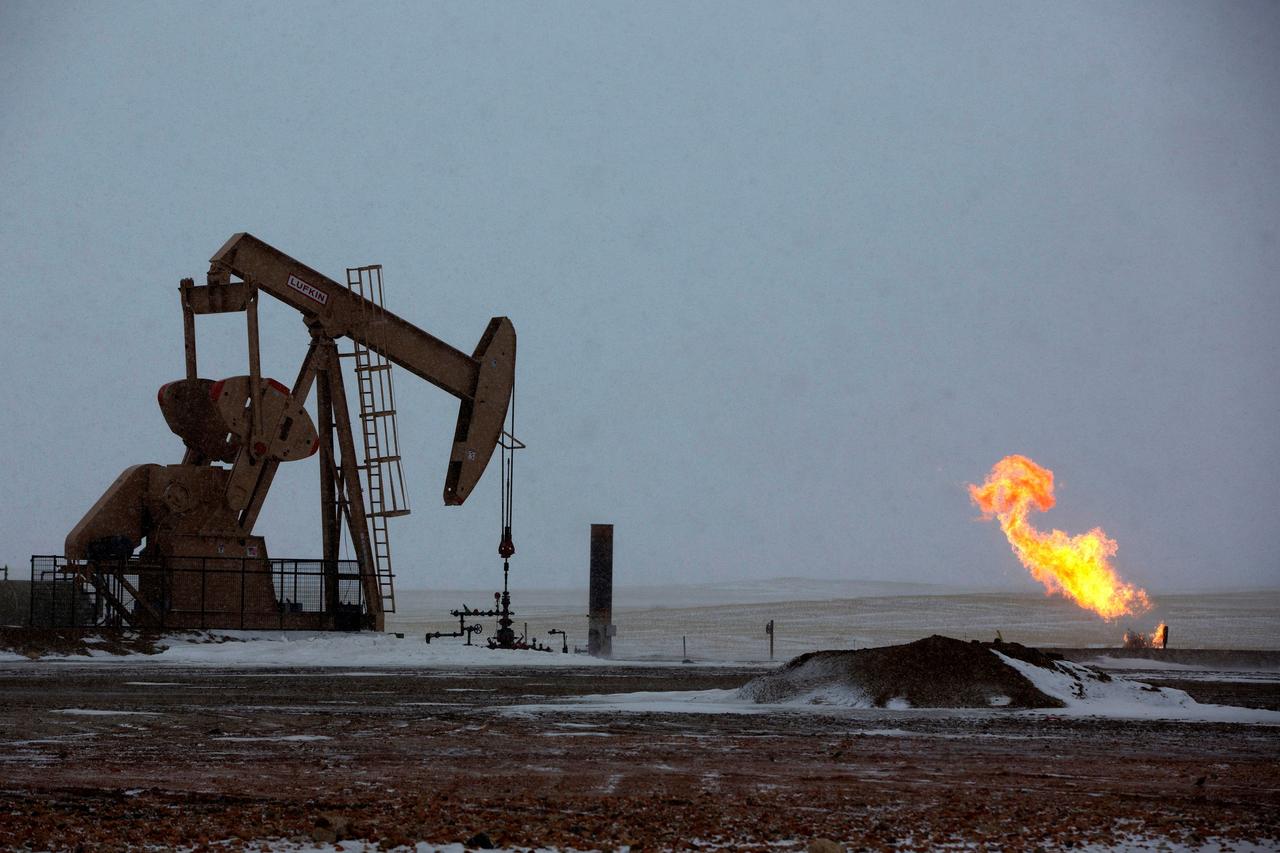 .The world’s tropical forests are rapidly losing their ability to absorb carbon dioxide from greenhouse gas emissions, with the Amazon rainforest at risk of turning from carbon sink to source within 15 years, researchers warned Wednesday…’

‘Every human on Earth is ingesting nearly 2,000 particles of plastic a week. These tiny pieces enter our unwitting bodies from tap water, food, and even the air, according to an alarming academic study sponsored by the World Wildlife Fund for Nature, dosing us with five grams of plastics, many cut with chemicals linked to cancers, hormone disruption, and developmental delays…’ 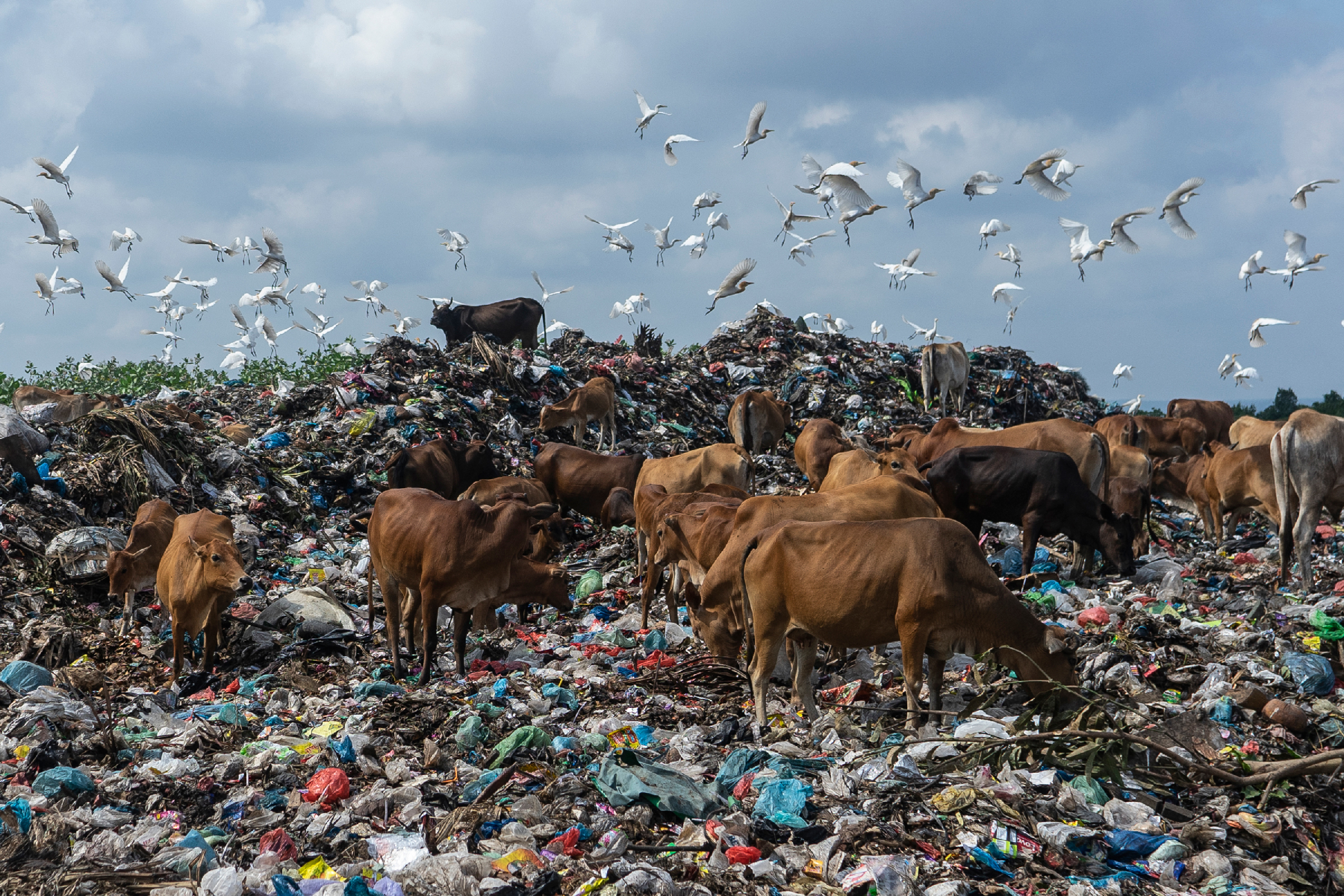 Visualizing the Quantities of Climate Change: Ice Sheet Loss in Greenland and Antarctica 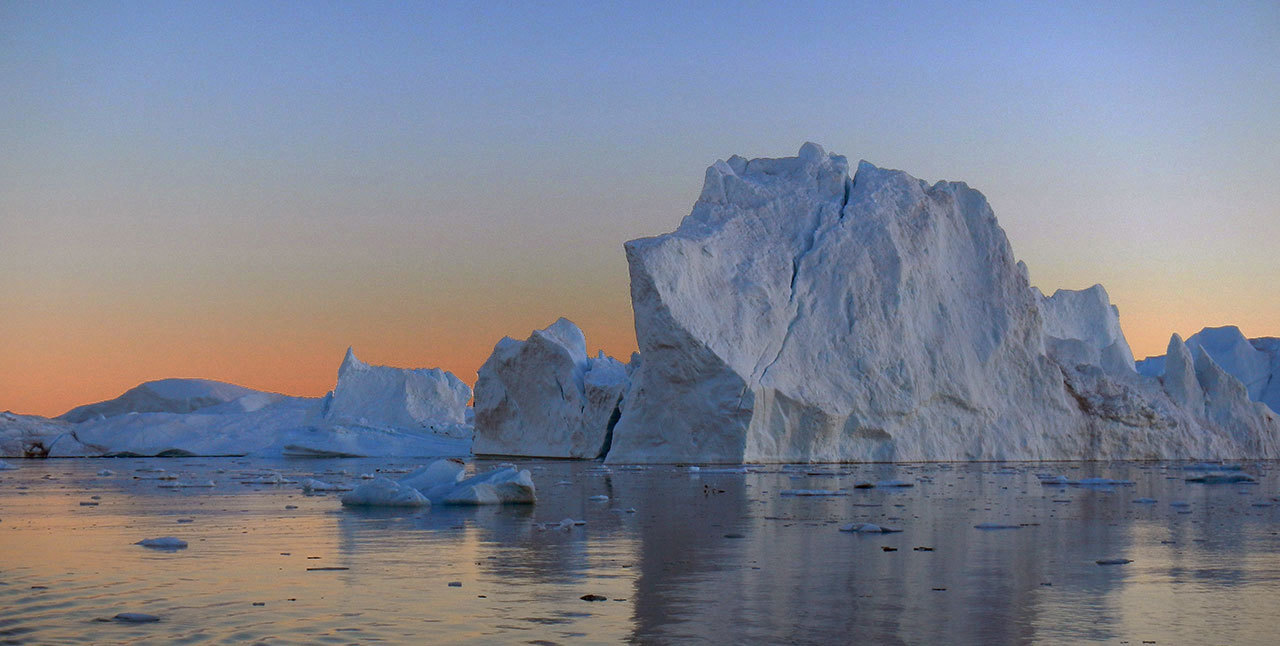 Visualizing the Quantities of Climate Change: Ice Sheet loss in Greenland and Antarctica