A little while back, I made a BBC Bias Bingo graphic for people to print out and keep — along with a pen or pencil, of course! — near their favourite chair in the kitchen or living room: as the BBC’s news-replacement services spew their rubbish, folks can then check off the various kinds of spin, distortion and partiality as they observe them.

If you didn’t get a copy earlier, feel free to download one now…

“And I want total Brexit! Now!”

Needless to say, while this handy little listing of what are essentially right-wing biases has now been shared around the world, it wouldn’t be true to imply that it has proved universally popular. For reasons that probably — and I say this in all seriousness — will have as much to do with borderline mental illness as with anything else, the UK population contains a considerable number of people for whom the BBC is pure communism: the fact that my graphic didn’t include a single item from what, in the world of bulging eyes and throbbing temporal arteries, is the BBC’s anti-British left-wing Islamic pro-gay terrorist-loving atheist America-hating Europhile world government agenda has simply proved to be too much for some tragic individuals and tottering psychologies to bear.

Meanwhile, my case just goes on building itself.

In fact, the more I have learned about the lives and histories and incomes of the people the BBC sees fit to promote to its most important and influential positions, the more it seems I need to create additional and different BBC Bingo cards… 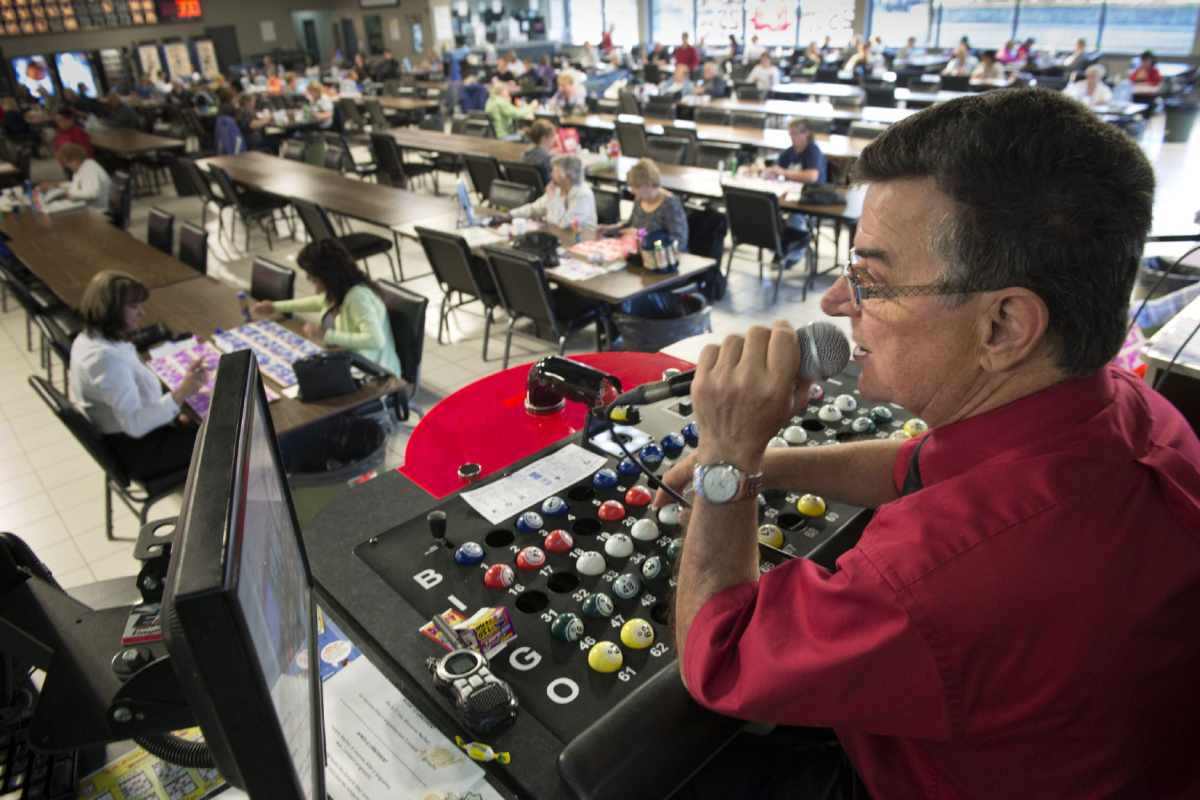 “— Professionally entangled with the intelligence and military services he supposedly reports objectively upon ….. Mark Urban…”

One could go on and on.

And, in fact, one will. Because this very day I have had my attention drawn to the latest update of the UK Parliament’s Register of Journalists’ Interests — the purpose of which is to make clear to voters and lawmakers alike the significant financial involvements of those in the media who have access to and report upon what happens in Parliament. According to the Register itself (you can get a pdf copy here)…

… holders of photo identity passes as lobby journalists accredited to the Parliamentary Press Gallery or for parliamentary broadcasting are required to register:

And, if ‘you’ are the kind of average media nobody that hardly anyone has heard of, your entry on the Register will likely look as dull and threadbare as most of these…

Now let’s consider one of the ‘big boys’ — someone you very definitely will have heard of, and whose role at the BBC is probably second to none in terms of its day-to-day political impact.

I refer to the sickening Andrew Neil — the former Murdoch insider whose relentless sneering at Jeremy Corbyn and everything connected with him is merely the most revolting of the various overlooked sacking offences that pepper the BBC’s Daily Politics and Sunday Politics TV programmes.  (You may remember that it was the Daily Politics that secretly conspired with an anti-Corbyn Labour MP so as to stage-manage the latter’s on-air resignation from the shadow cabinet at a moment of maximum political significance and immediately before ‘Prime Minister’s Questions’: that, my friends, is a broadcaster’s nakedly partisan interference in the parliamentary process, and it should have ended more than one BBC career.)

The magnificently unbiased Robbie Gibb, occasionally of the BBC.

[[Insert: As far as the entrenched ideological and partisan bias of these particular BBC political programmes is concerned, readers may care to know that the long-standing executive editor — Robbie Gibb (b. 1964) — is not simply the brother of Conservative MP Nick Gibb (b. 1960), the current ‘Minister of State for Schools’, but previously worked as a political advisor to Conservative MP Francis Maude and Conservative MP Michael Portillo. Most recently, of course, Robbie Gibb’s career has seen him leave the BBC to work directly for the Conservative Party — where since July 2017 he has been Prime Minister Theresa May’s very own ‘Director of Communications’ in Downing Street. Obviously, at no point during his intervening years in BBC news and current affairs journalism was Robbie Gibb’s political neutrality ever less than total, and it is unthinkable that anyone might suggest otherwise.]]

And here, for absolutely no reason at all, is a photograph of a sewage outfall…

Now let’s get back to the vile Andrew Neil — and his seemingly endless attempts to sneer Jeremy Corbyn out of political existence.

Corbyn, of course, represents the nearest thing the UK has had in decades to actual political choice: aside from him and his supporters — few as they are! — in the parliamentary Labour Party, there is no significant grouping at all within so-called ‘mainstream’ UK politics that stands in opposition to the society-destroying rampage of private capital as enabled and fostered by the elite-serving secular religion that is neoliberal economics.

Why would the egregious Andrew Neil work so hard to defend concentrated private capital against the popularly endorsed, democratically legitimated efforts of those who would seek to make it somewhat less concentrated and a little less private? Well, if you look at the entry for his ‘Other Relevant Gainful Occupation’ in our Parliamentary Register, you’ll see some information that just possibly may give you an idea. And, in fact, if you look through the rest of the Register as well, you’ll even find that no-one else has an entry that is remotely as long as his…

(Photo from a ‘hard copy’ of the register here, courtesy of Steve Howell)

But note the most important thing about this ‘Register of Journalists’ Interests’: the fact that it is produced and released by Parliament in order that people who report on Parliament can have their potential ‘conflicts of interest’ nipped in the bud. It is not produced by the BBC — nor is any comparable public register! — in order to warn the UK population about potential conflicts of interest that publicly funded BBC journalists might be bringing to their work as ostensible providers of impartial and objective ‘public service broadcasting’: as far as the BBC is concerned, ‘conflicts of interest’ just don’t exist — or, if they do exist, are entirely confined to problematic ‘enemy states’ like Iran and Russia and Syria and North Korea, whose journalists simply can’t be trusted, as they are the servants of immoral, corrupt and brutal regimes that are totally unlike the immoral, corrupt and brutal regimes that govern in the West.

All pals together! Grant Shapps (aka ‘Michael Green’), Andrew Neil, David Cameron and Fraser Nelson at The Spectator’s summer reception — The Spectator being a property of Press Holdings Media Group, whose Chairman is Andrew Neil…

And refuse to pay the licence-fee.